Moore Tech College will graduate the inaugural class of 11 students from its new Automotive Service Technology College on September 8. The auto tech college was opened in 2018 in cooperation with, and funded by, a commitment of more than  $4 million by the Greater Memphis Automobile Dealers Association (GMADA).

All 11 young men will complete the two-year course August 30 and receive an Associate Degree of Automotive Service Technology, as well as ASE Certification when Moore Tech is granted certification by the Automotive Service Excellence Education Foundation next month. All 11 graduates have spent half of their final year as paid interns in local automobile dealership service departments, and each will continue as a full-time employee after graduation.

“These 11 young men deserve so much credit because they were patient and hung in there under less than ideal circumstances in the beginning,” according to Martin Gambill, Moore Tech director of automotive service technology. “We opened initially in temporary quarters due to construction delays,” Gambill said, “and the students had to make do for a few months.” The auto college, located at 2785 South Mendenhall, is considered one of the finest automotive teaching facilities in the south. The college already has been the site for General Motors, Toyota and Subaru regional training seminars for their area dealers, Gambill said.

Thirty additional students, including two young women, are currently enrolled in the program working toward graduation next year. The college also has received more than 75 applications for the trimester beginning August 24th.

“The GMADA is excited about the success and momentum the college is creating,” according to Kent Ritchey, GMADA president. “There’s a permanent shortage of trained automotive technicians in Memphis, and this is just what we were hoping for. Eleven, then 30, then 50, then ultimately 100 students being trained annually for these critical and high-paying jobs,” Ritchey said. 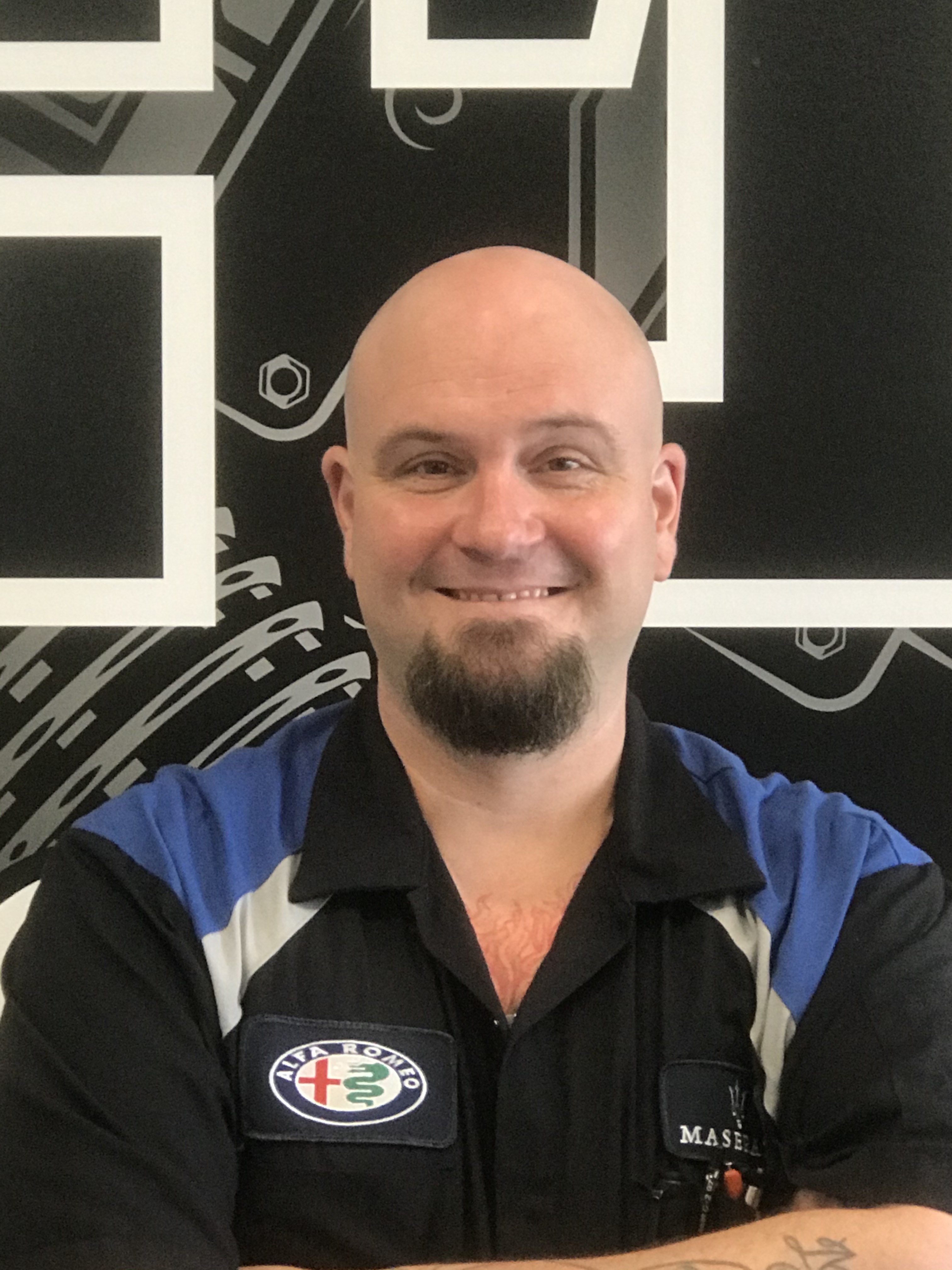 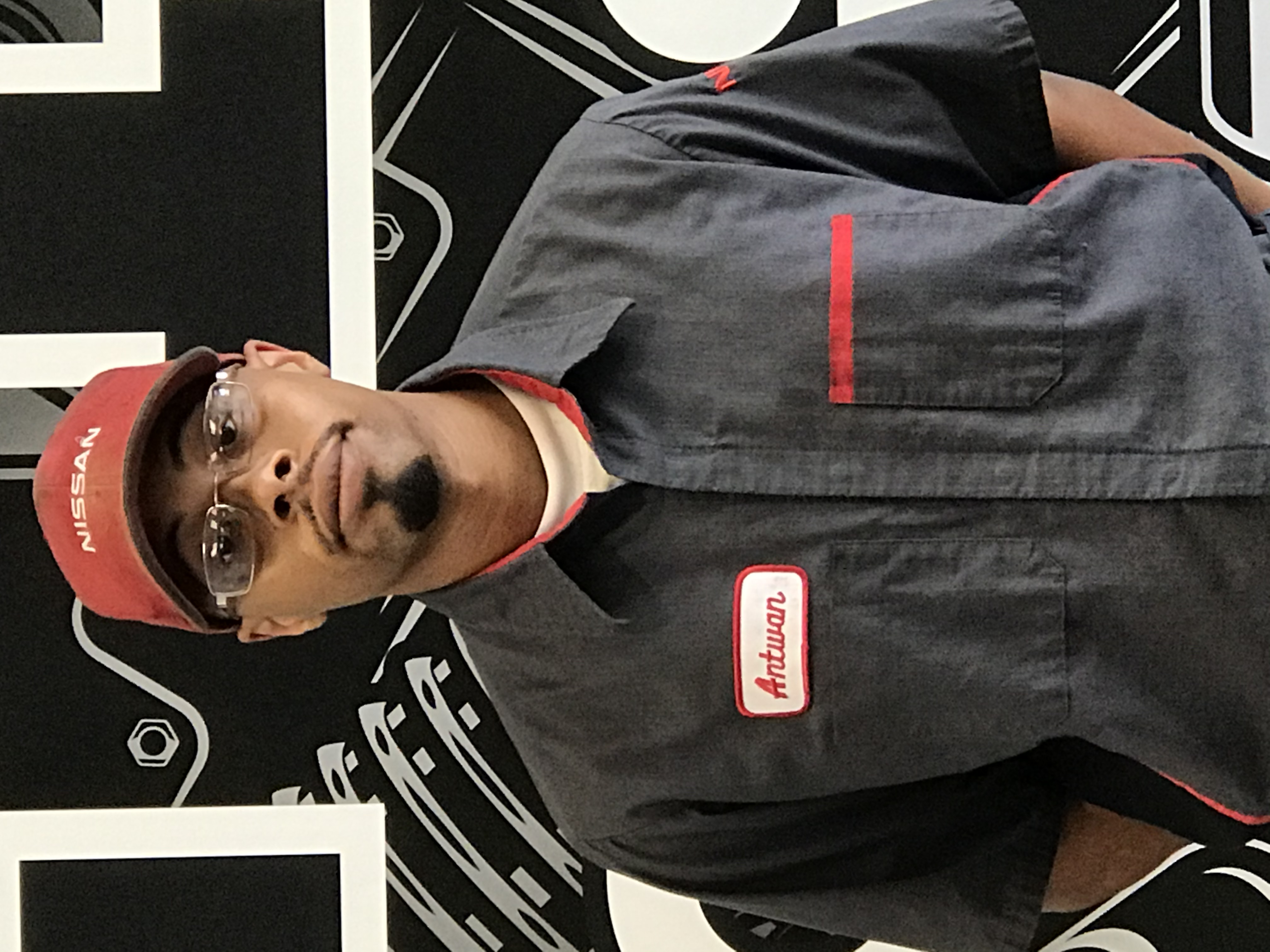 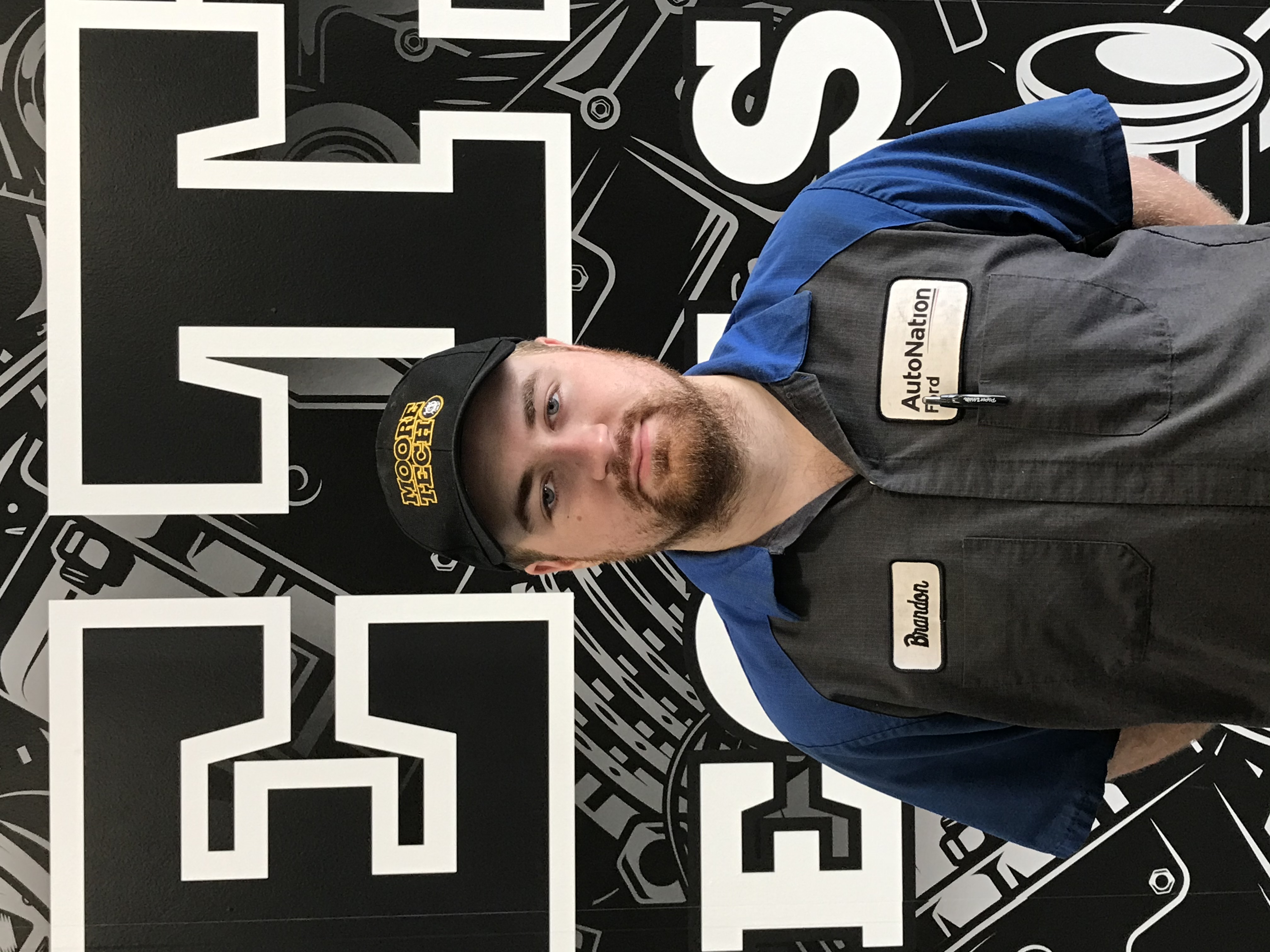 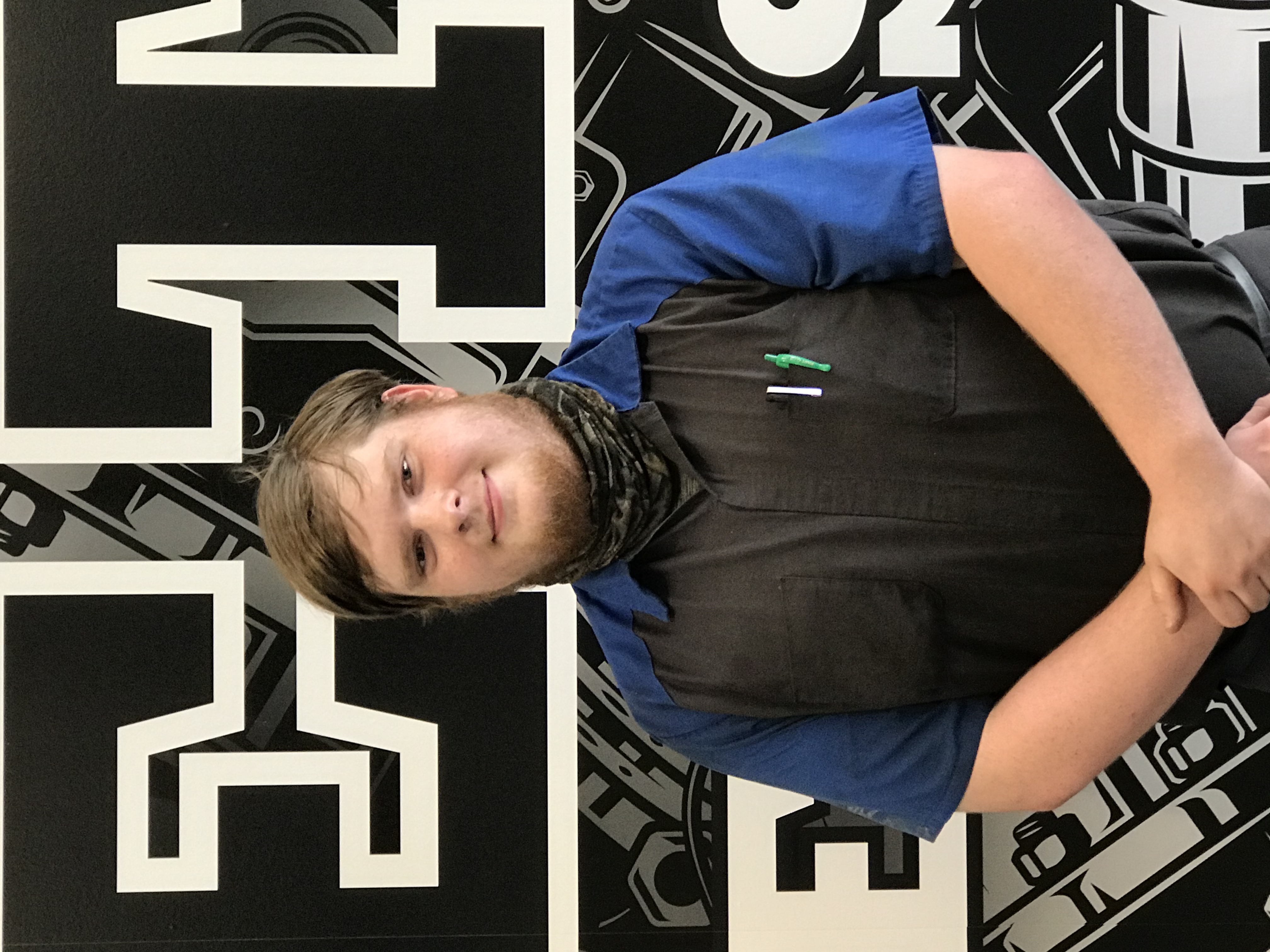 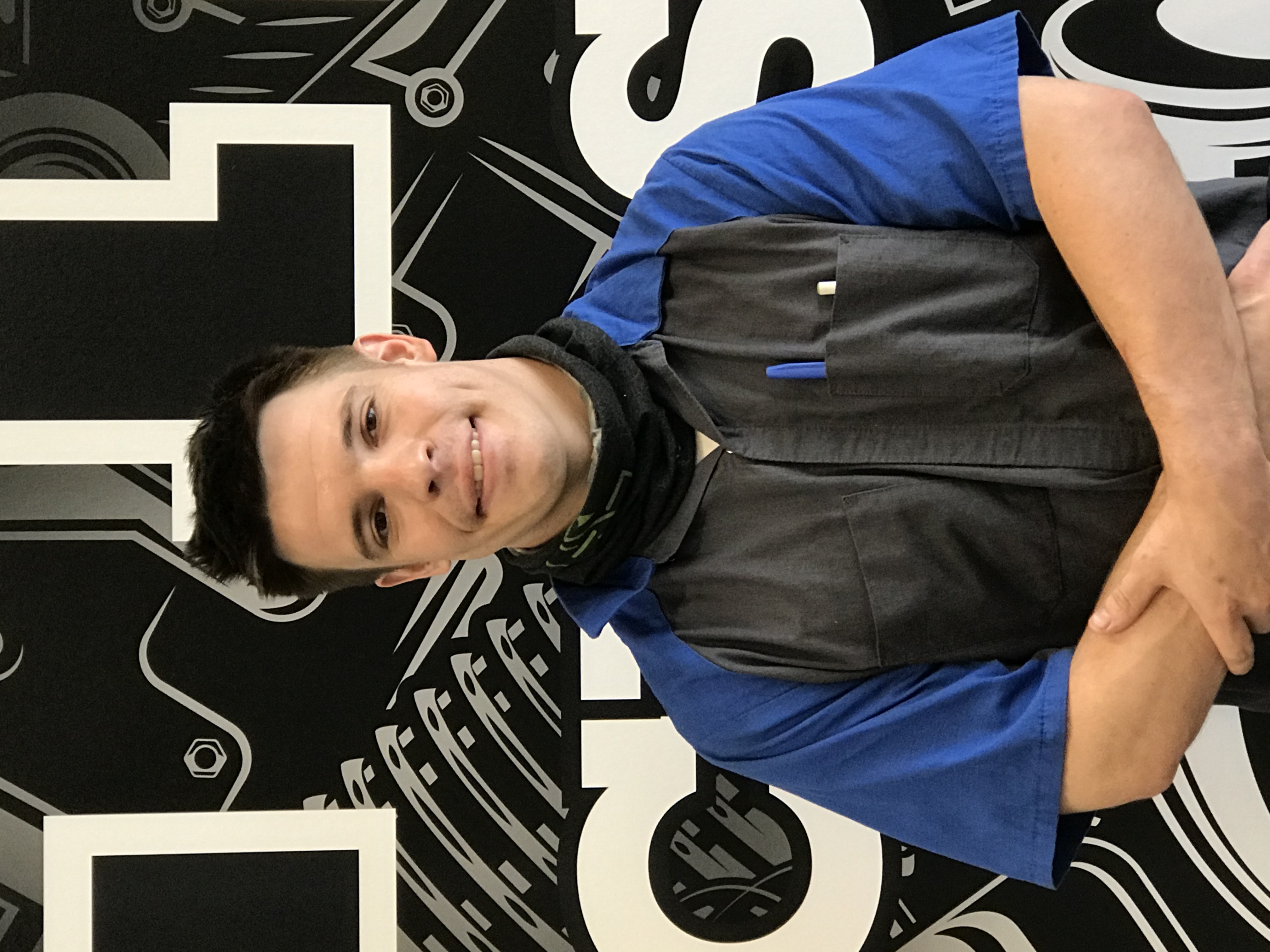 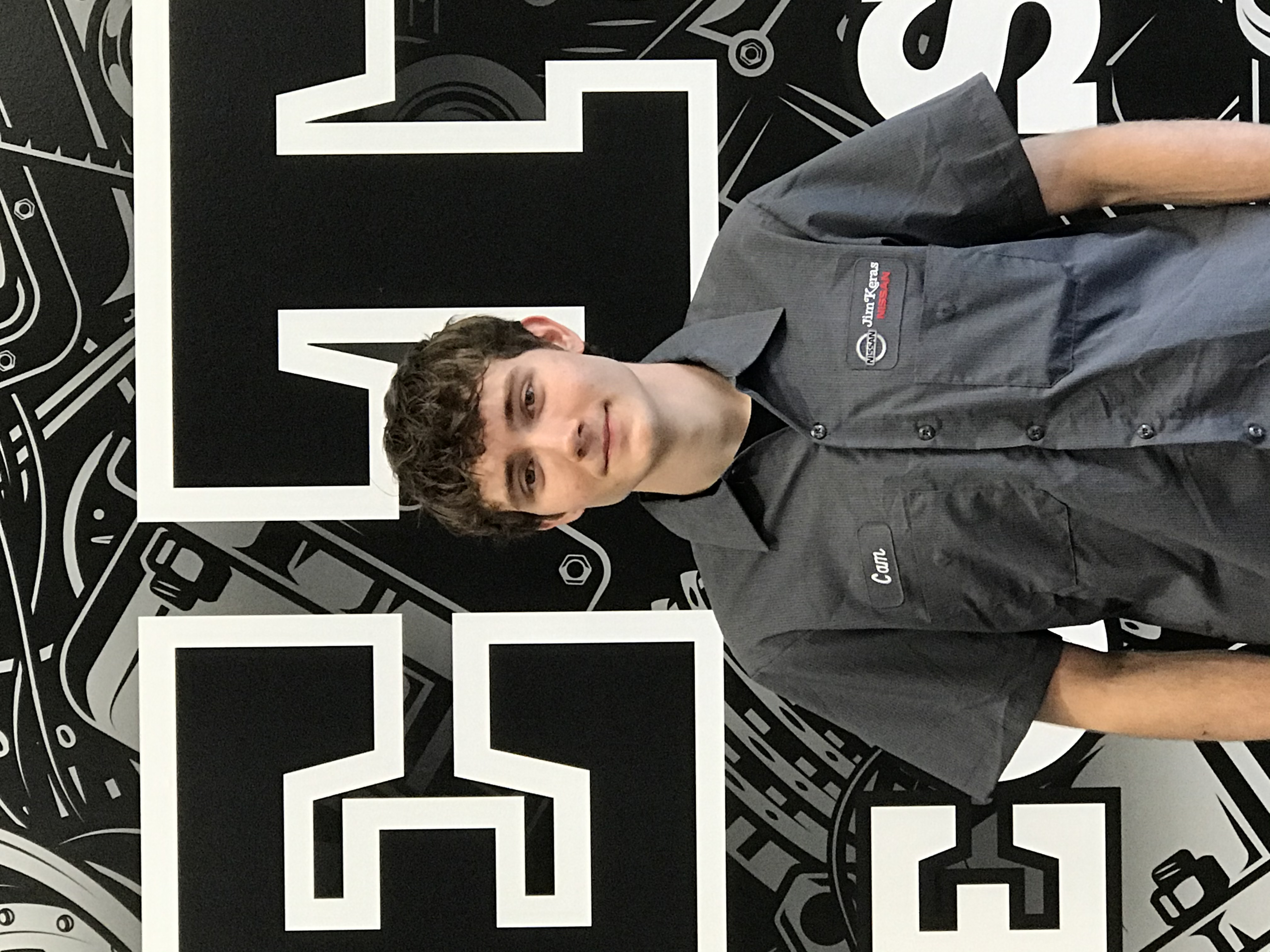 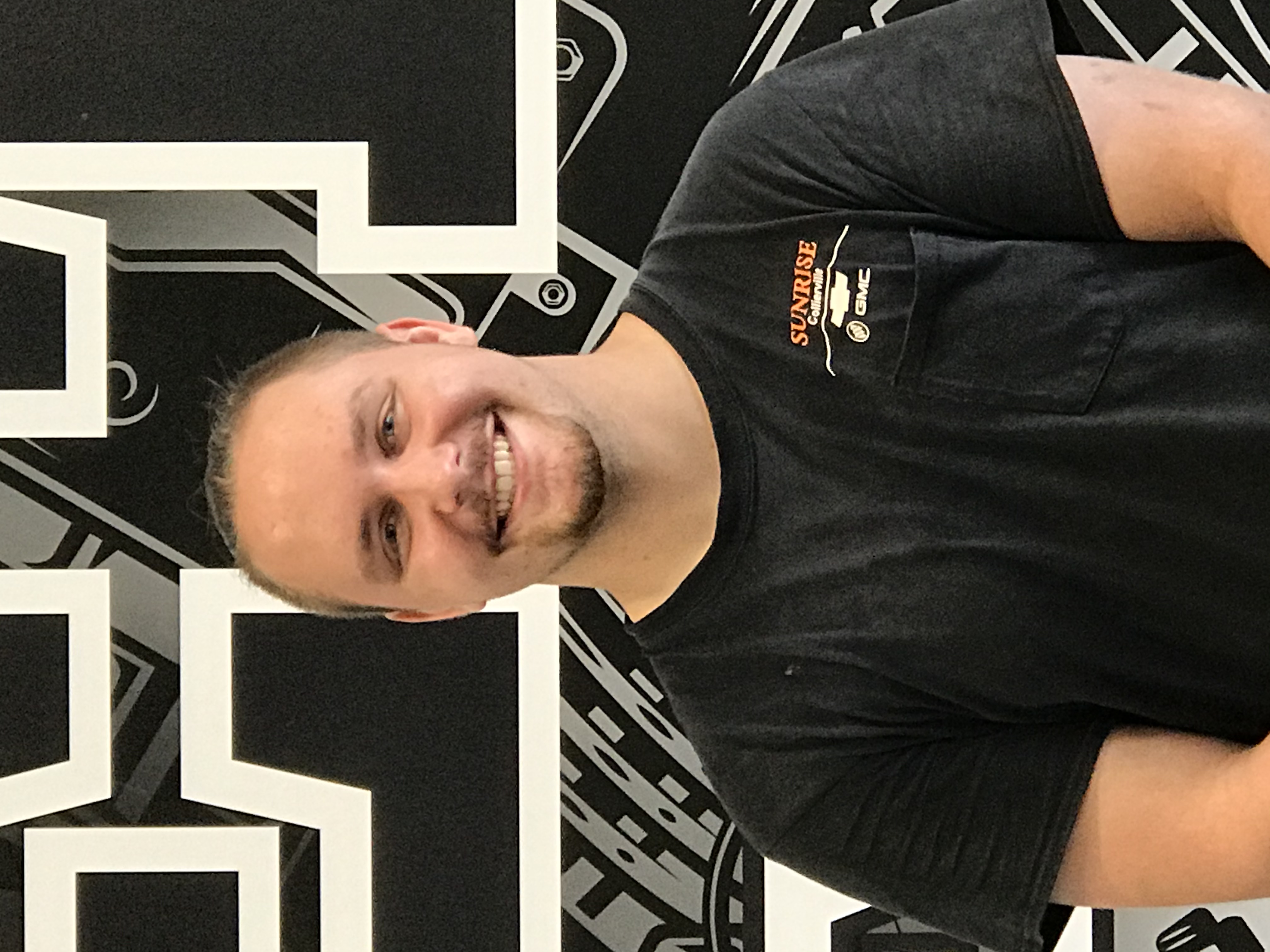 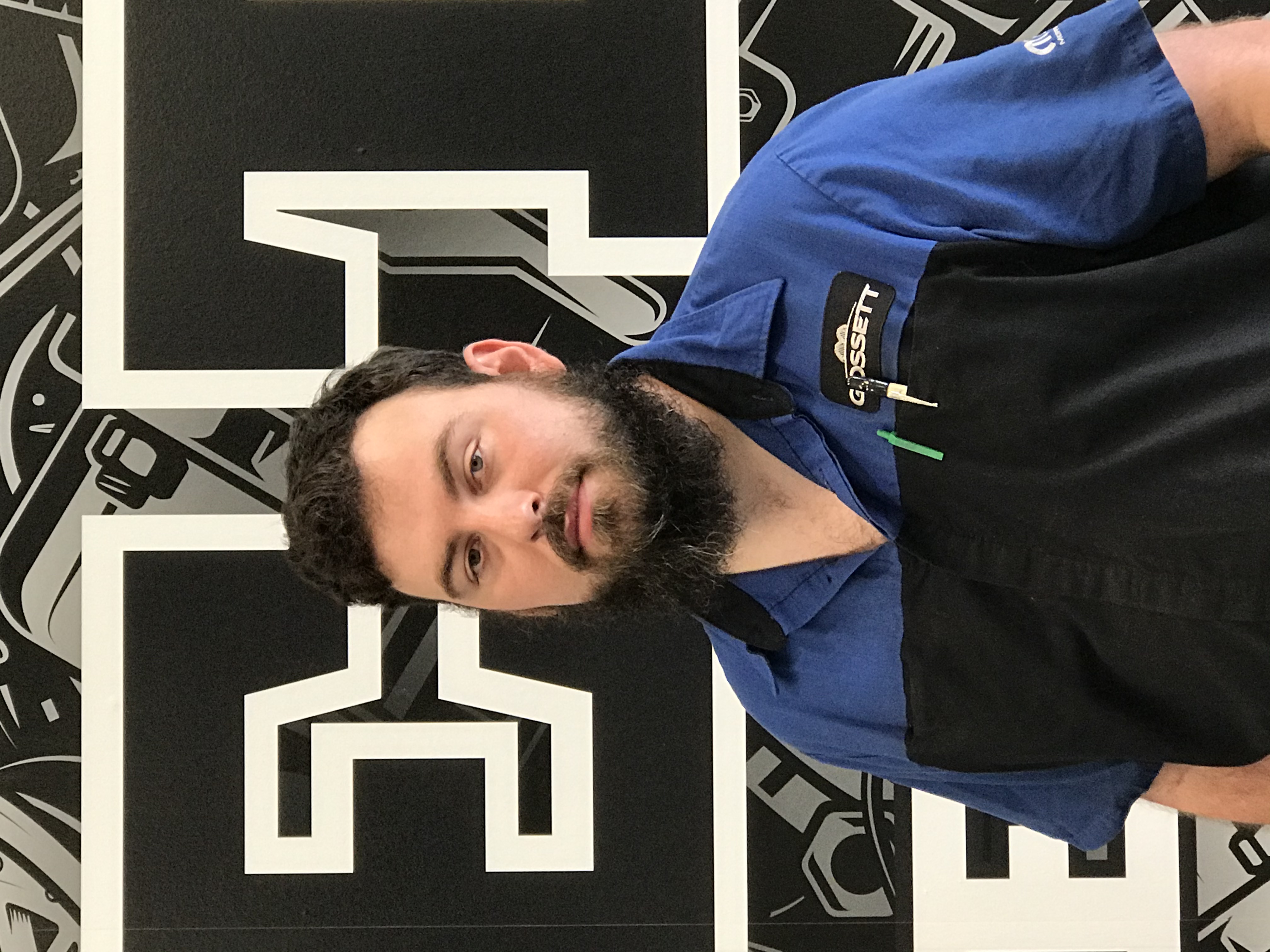 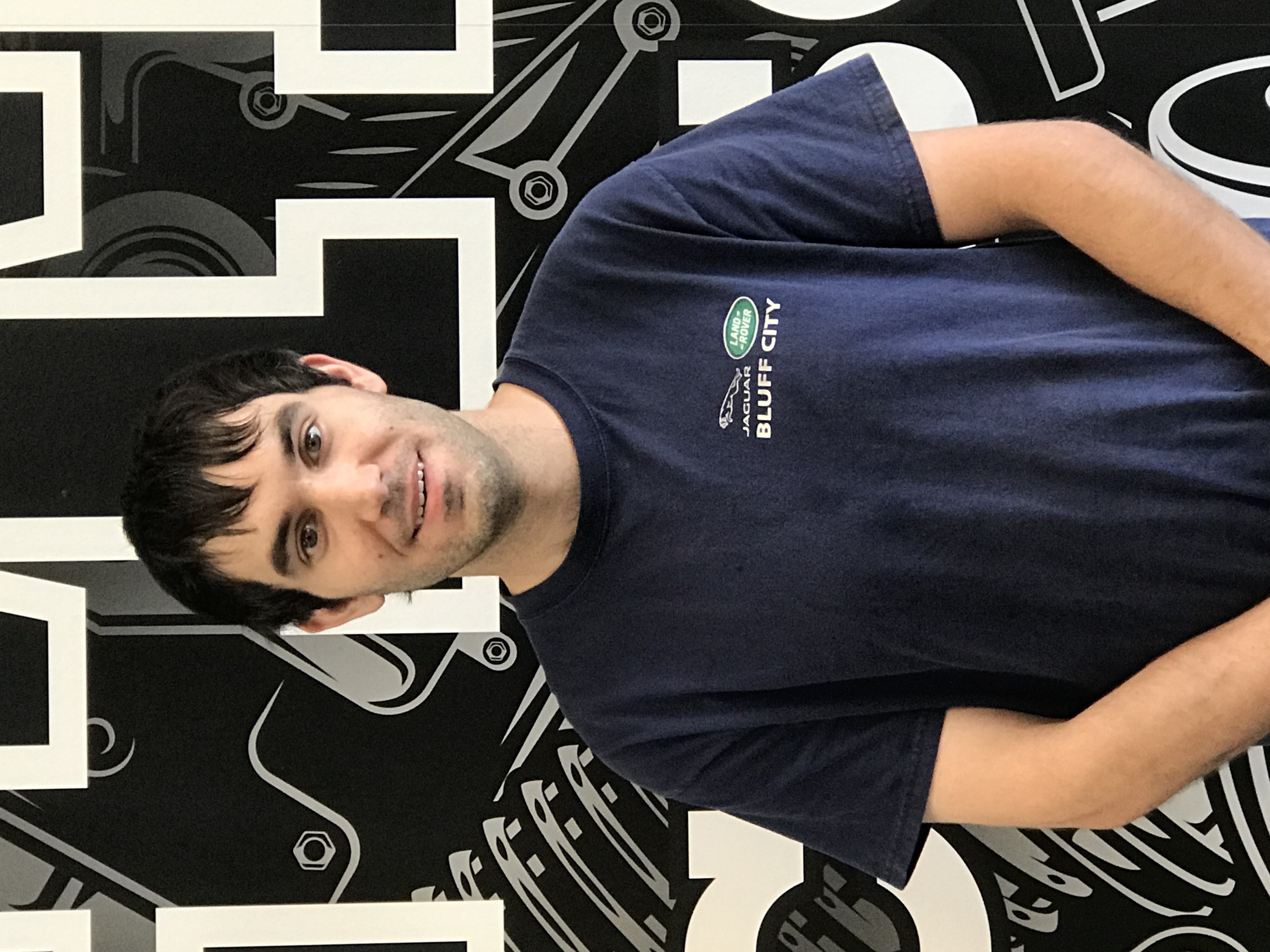 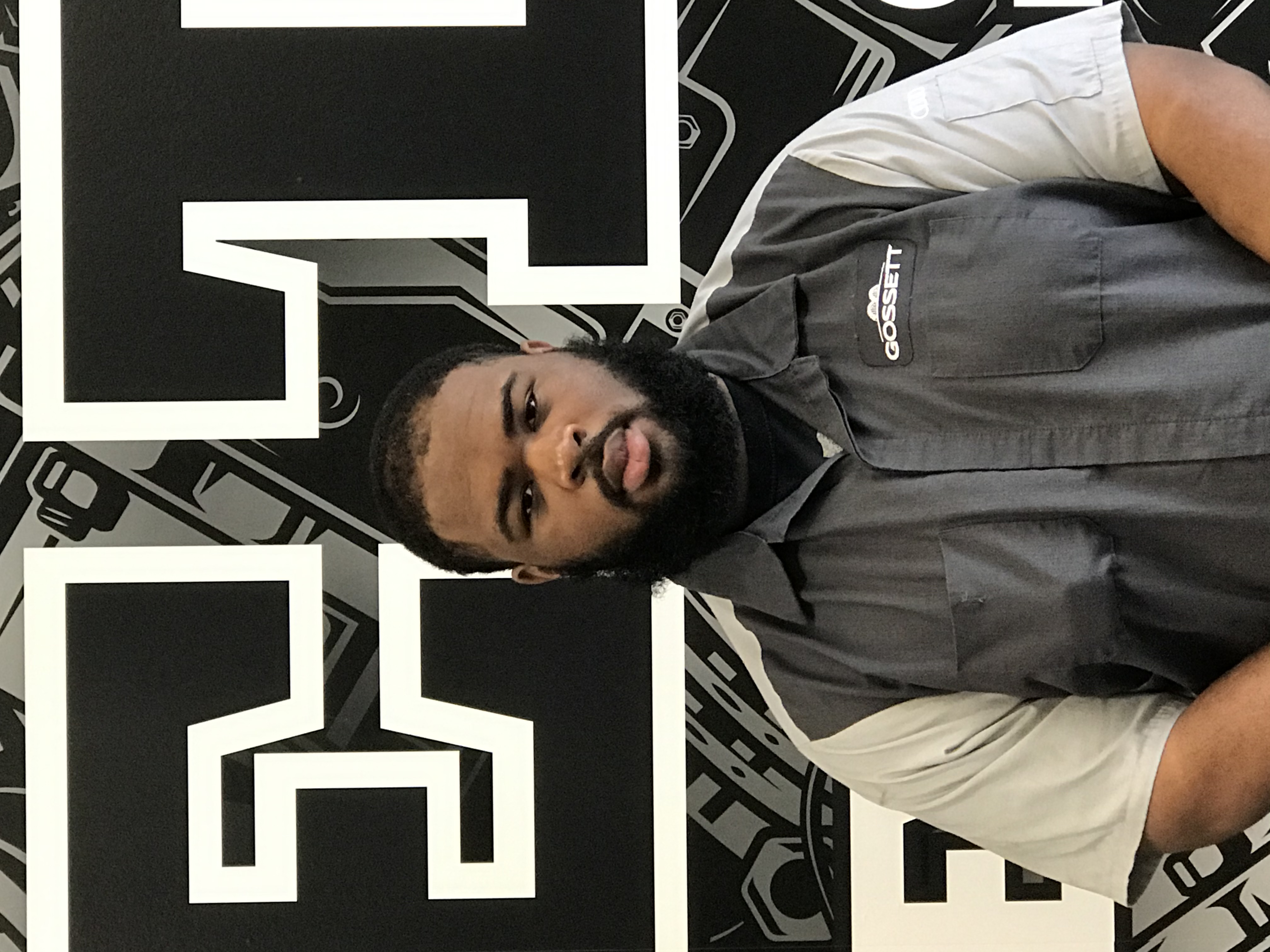 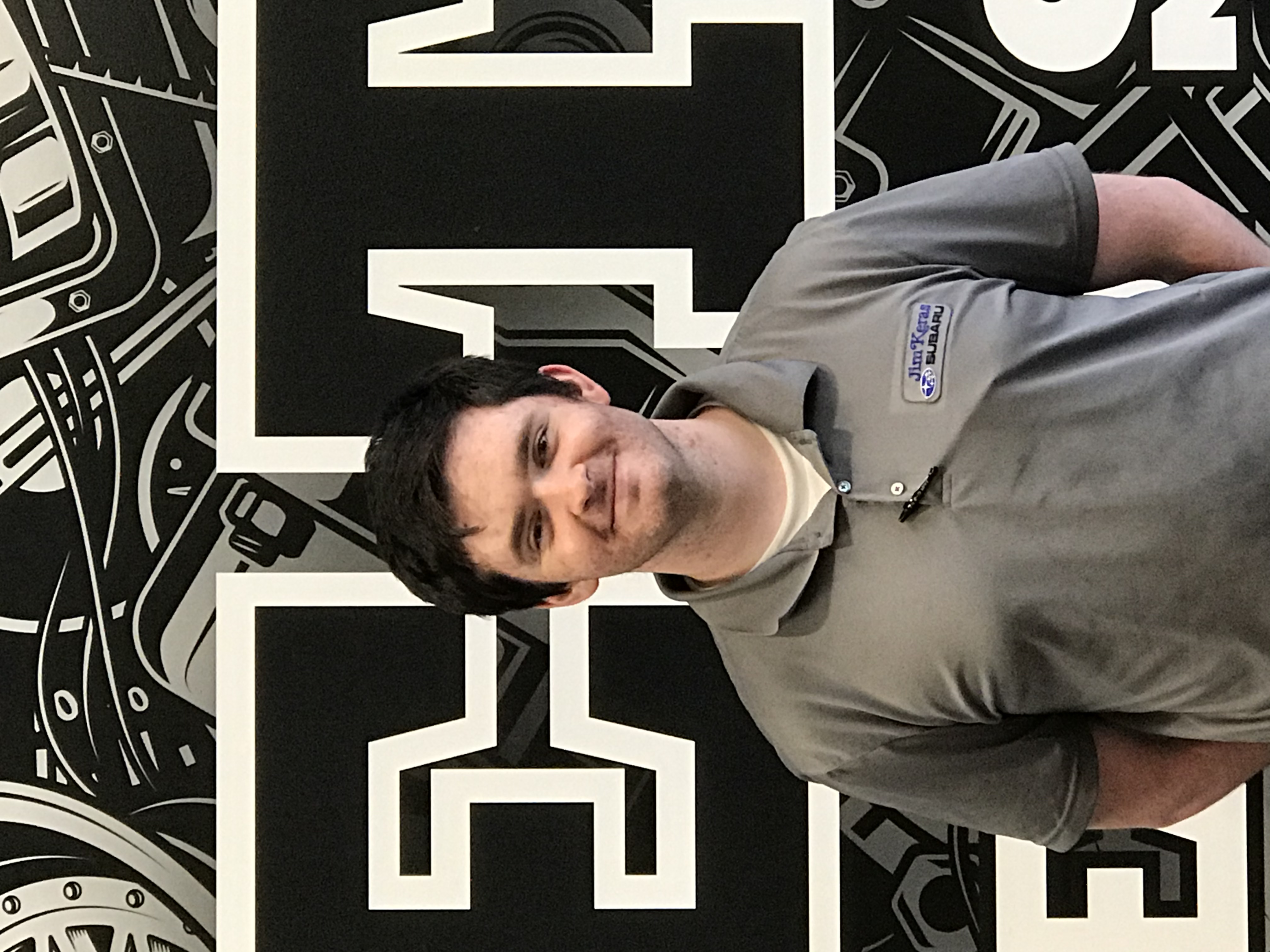